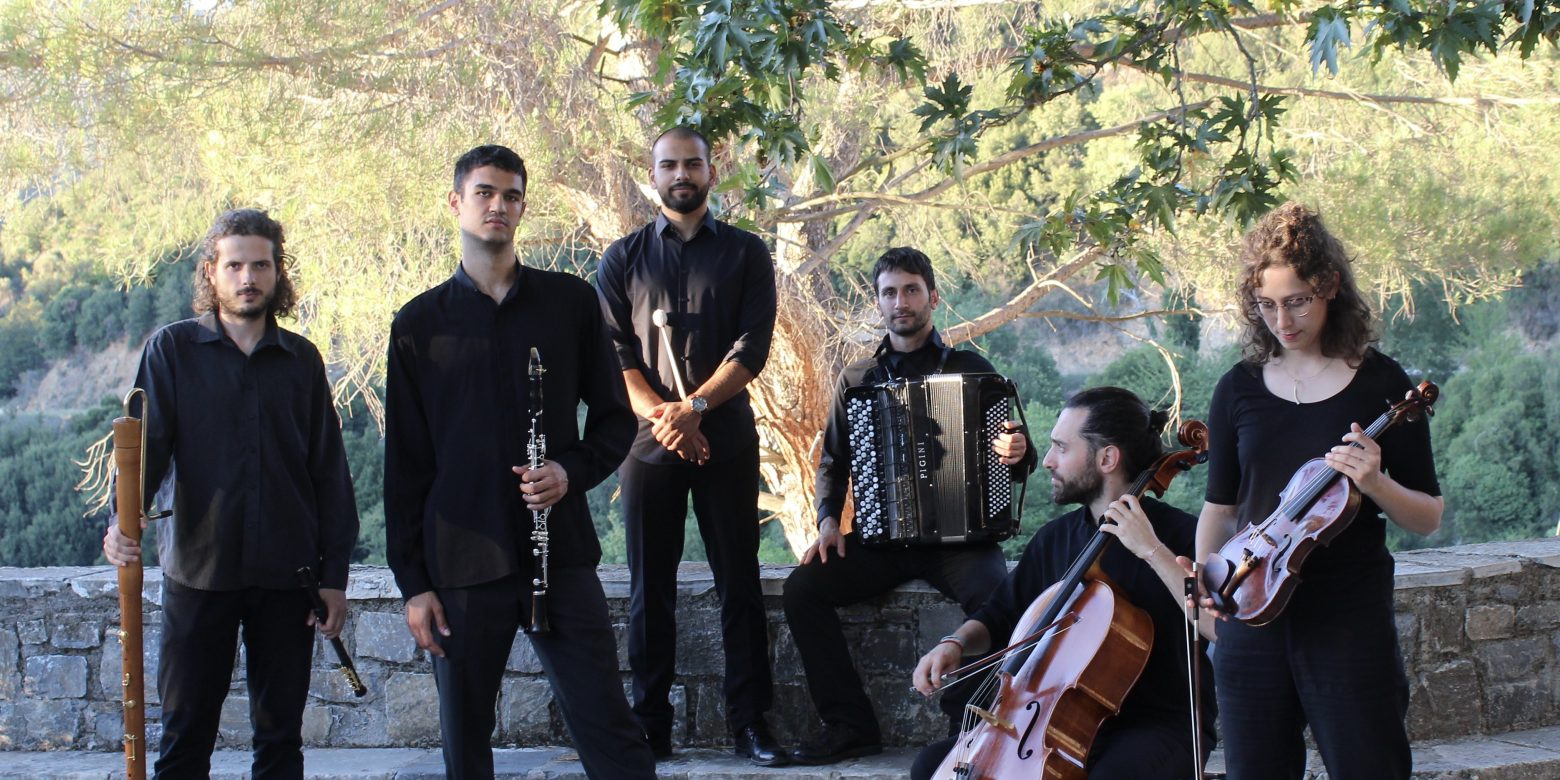 The music group Oros ensemble completes its music presence in the village of Vamvakou with a closing concert by all the members of the group. For several months, the musicians of Oros lived and studied music in the village, co-existed and interacted with the locals, studied the soundscapes of the area, organized concerts and composed new music.

This concert will be the capstone of the very intensive creative course of the members of the ensemble in the village, to be concluded in September. The pieces to be presented will cover a wide historical spectrum – from the beginning of the Renaissance to more contemporary creations of our times – with an emphasis on new Greek music, as well as on the presentation of high standard music free of exclusions.

The closing concert of the group also brings together the musicians with the community of Vamvakou, proposing a new way of performing music with a music group serving as a hub of civilization, organically incorporated into the life of a community.

As part of the initiative to revive the village of Vamvakou with support from the Stavros Niarchos Foundation (SNF), Vamvakou Revival and the Greek National Opera (GNO) have joined forces to create a small “hive” of arts and culture in Vamvakou, Oros Ensemble. 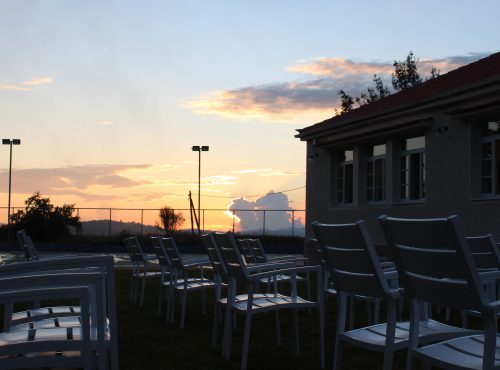