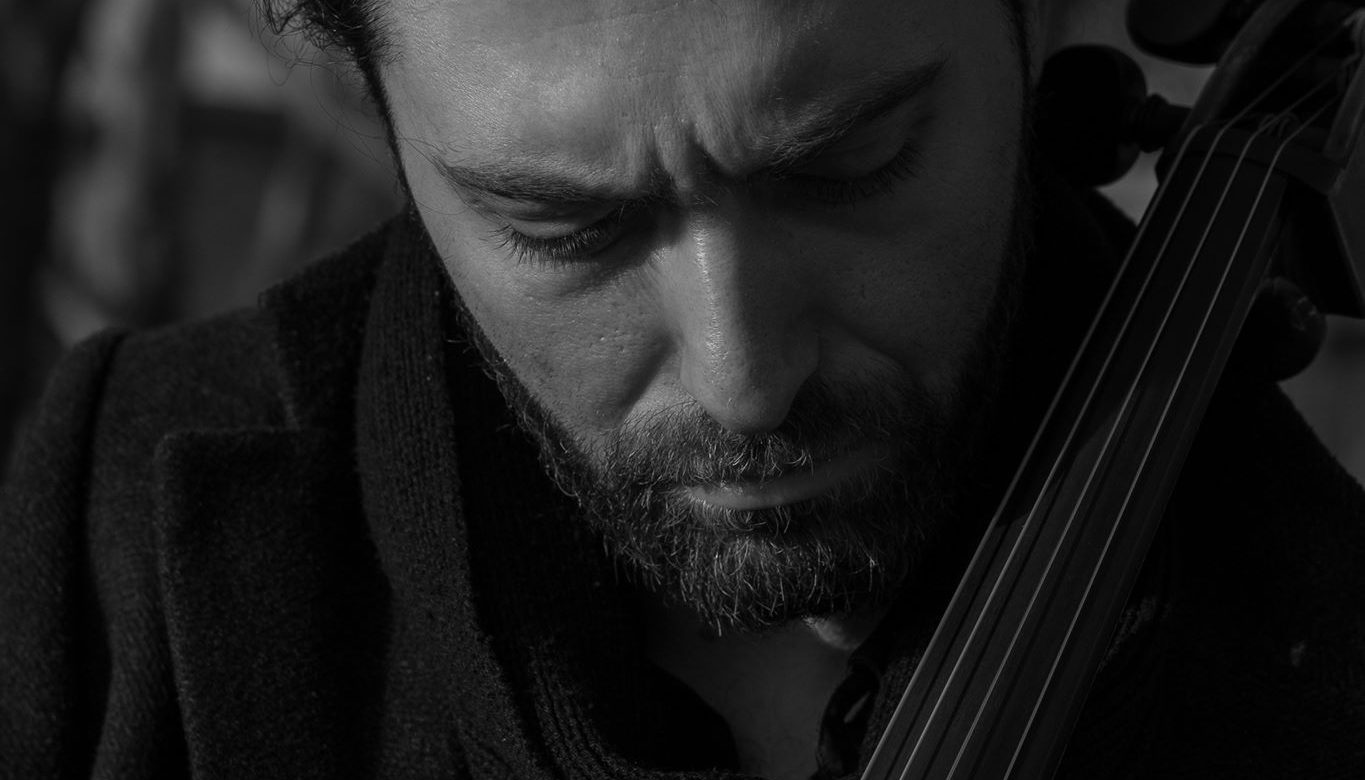 The Sonata for Solo Cello by the Hungarian composer Zoltán Kodály is one of the most emblematic works in the repertoire of the instrument. Written in 1915, in Budapest, it clearly draws its inspiration from the traditional folk Hungarian music; keeping records of it and incorporating it in original compositions has been the artist’s main body of work throughout his life.

After taking his Diploma in Cello by the Contemporary Conservatory of Thessaloniki (under professor Roussi Dragnev), Dimitris Karagiannakidis continued his studies in Germany (Bachelor by Akademie Saarbrücken under professor Ulrich Voss and Master by Münster Music Academy under professor Matias de Oliveira Pinto), with a short stop in Amsterdam for studies on string quartets. At the time, he is attending studies in Münster Music Academy to get his soloist diploma. He has been a fellow of the State Scholarships Foundation. He has performed and participated in festivals in Greece, Germany, the Netherlands, Belgium, Brazil, China, Spain, Egypt, Hungary, France, Switzerland. He is the artistic director of Pelion Festival; member of Duo Plegma along with pianist Alexios Rizos; and member of the recently founded Oros Ensemble.

As part of the initiative to revive the village of Vamvakou with support from the Stavros Niarchos Foundation (SNF), Vamvakou Revival and the Greek National Opera (GNO) have joined forces to create a small “hive” of arts and culture in Vamvakou, Oros Ensemble. 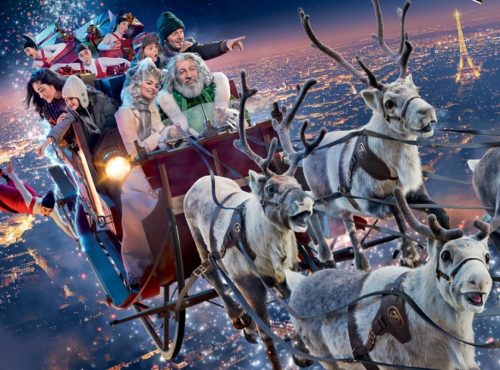 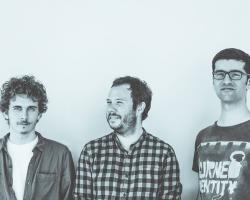