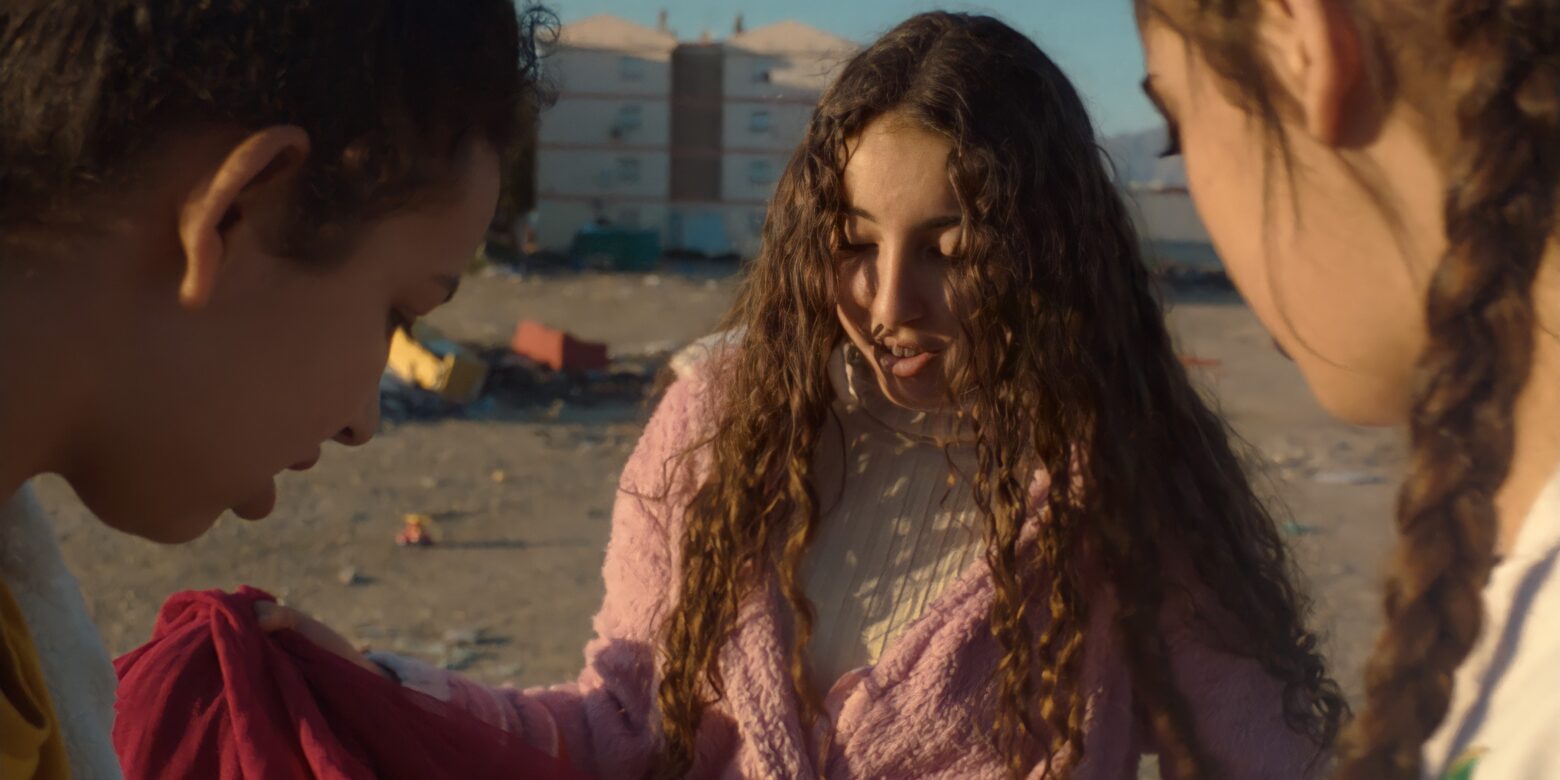 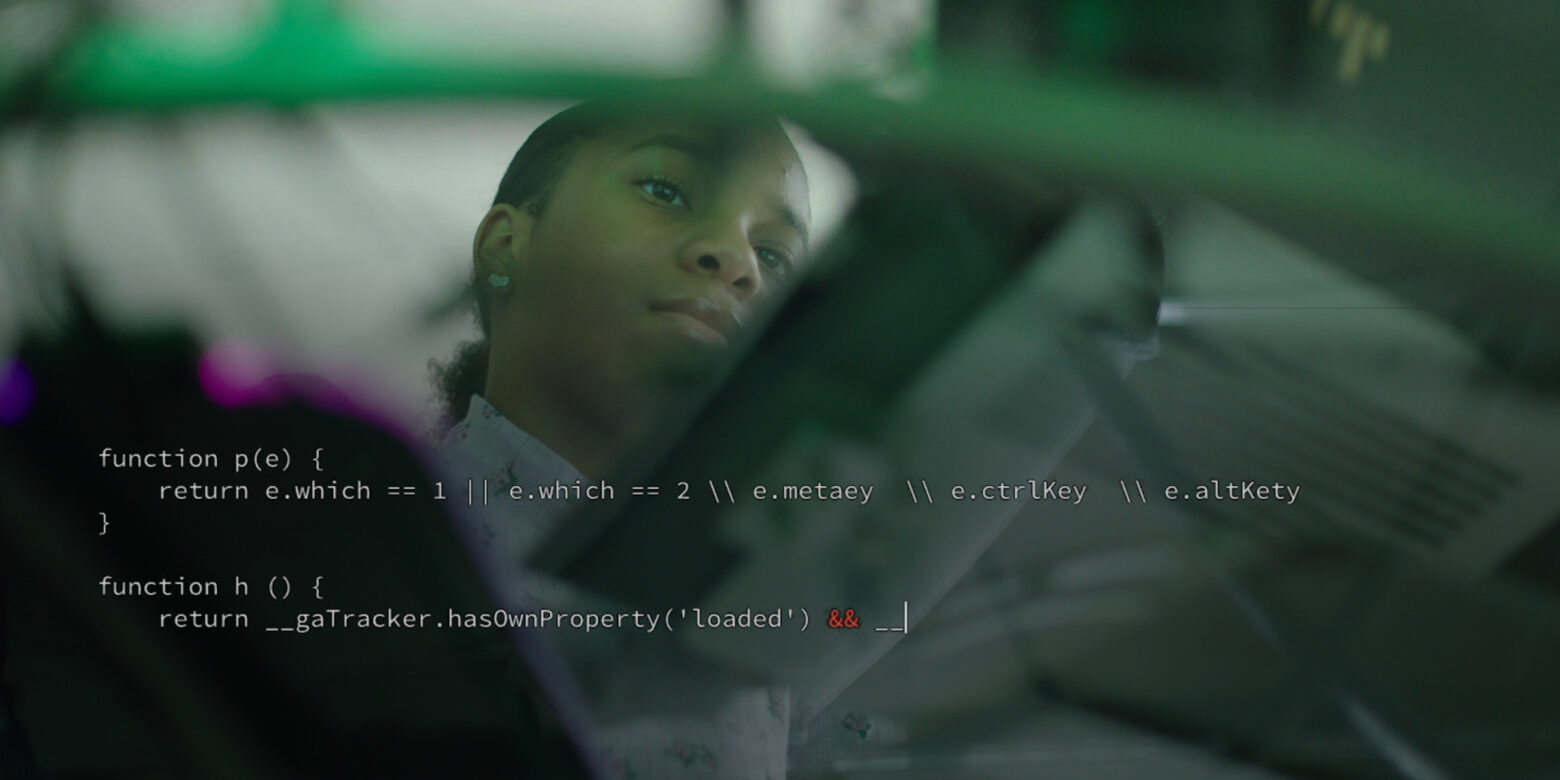 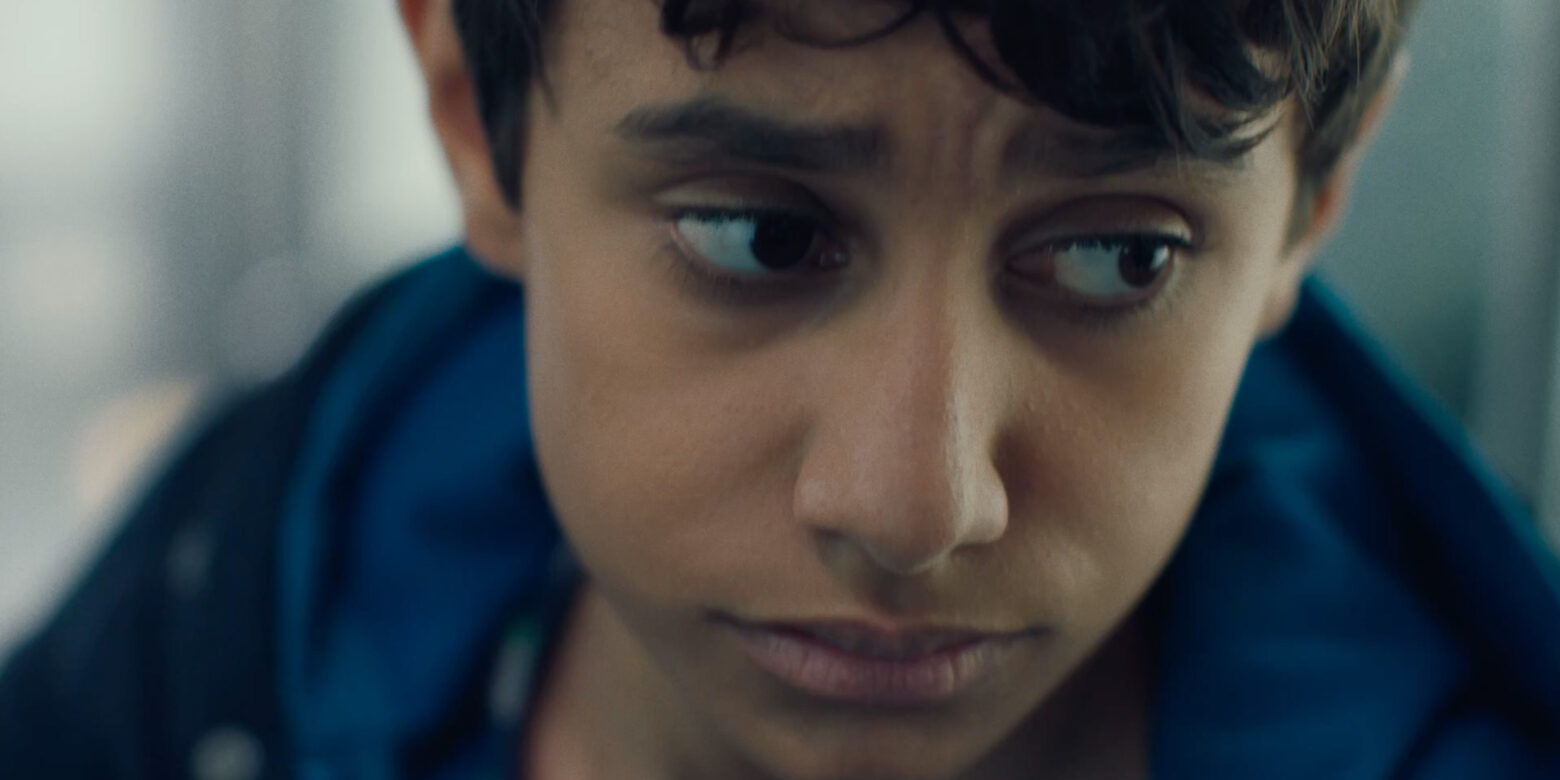 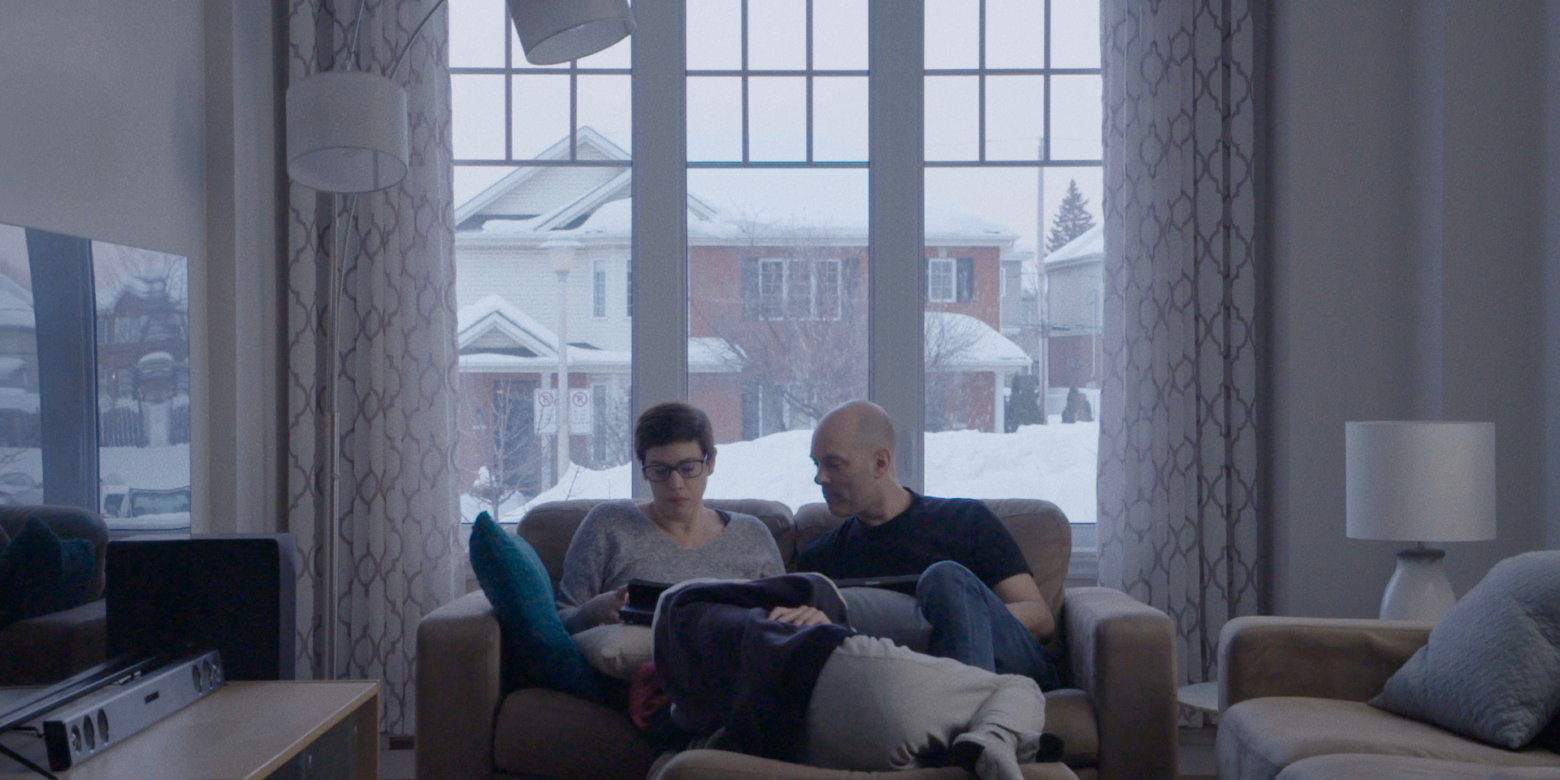 The generation of tomorrow is fighting for its ideals and goals first by building strong personal bonds, while struggling between fragmentary digital life and social pressure, fiction and facts.

Four teenage girls of Moroccan origin are growing up in a Spanish suburb. Their school is a bit further away. Social inequality is evident there, but this doesn’t stop them from dreaming. However, on the 18th birthday of one of them, their confidence will be put to the test.

A daring teenage girl is ready to go to extremes in order to defend her social and environmental beliefs, even at the risk of facing justice. Her parents are trying to understand her stance.

Jay Jay Patton was only 13 when she designed and built the ground-breaking Photo Patch, an application that helps the children of incarcerated parents send them photos and letters while they are in prison.

Margot, who is struggling to find acceptance by her classmates, will be further challenged by the arrival of her intellectually disabled sister at school. Although she initially struggles to keep her two worlds separated, an event will make her re-evaluate her stance.

Fifteen-year-old Kenza and her 13-year-old brother Mahdi regularly humiliate one another on social media. In the school bus, Kenza puts her naïve and romantic brother to the test: to confess his love to the girl he likes, even though she doesn’t know him. 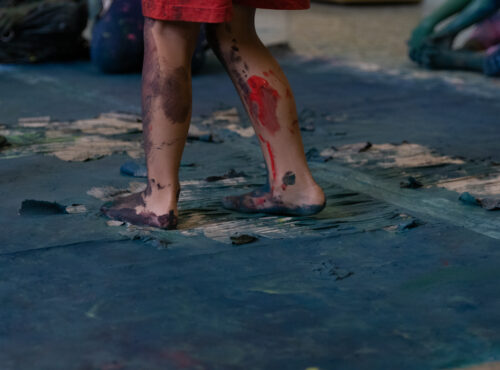 Free play for all 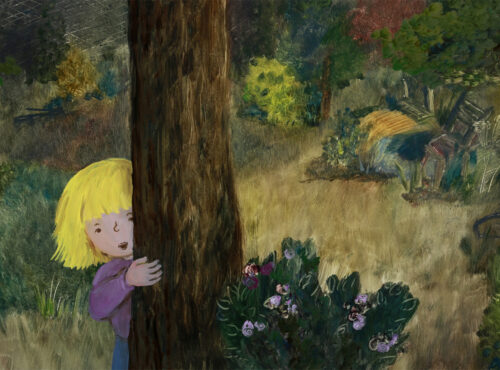 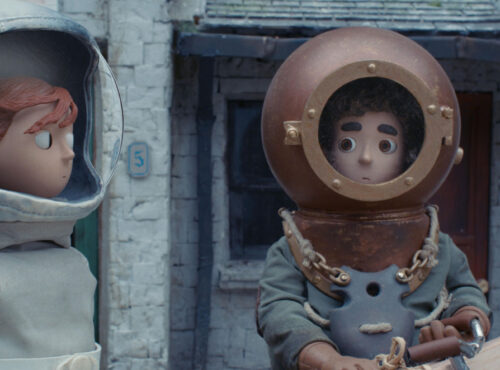 Film Screenings: Growing up (for children aged 10 to 12 years old)

Free play for all